Why do phones get hot?

Phones are small, carefully packed with parts, and very powerful. Some modern phones with high-powered processors have advanced cooling systems to keep the phone’s internal temperature from rising. Still, phones emit heat when you use them. This is especially true with older phones.

It’s normal for smartphones to run a bit hot when you’re playing games, shooting high-resolution videos, switching between too many apps, or doing anything else that strains a phone’s processor. However, if your phone is overheating for no apparent reason, there may be a problem with it.

Here’s what you can do to keep your phone’s temperature under control.

Slow and Overheating? Check for Malware

There’s no reason for your phone to overheat when you’re not using it for anything taxing. If your iOS or Android device is running slow and hot, maybe malware is to blame. These malicious apps running in the background use your phone’s resources for crypto mining, ad-loading, or activity logging without your knowledge, leaving you with an overheated phone.

Unlike iPhones, Android devices allow you to install apps from places other than the Google Play Store, making them vulnerable to malicious apps. Still, iPhones aren’t entirely safe from malware either. If you suspect a malicious app on your Android or iOS device, scan it with a good mobile antivirus software.

This problem is more frequently experienced by Android users. Since there are so many Android phones with different configurations and UIs, developers can’t always make sure that their app is optimized to perform on every Android phone.

If your phone is heating while using a specific app—and you have already scanned your phone for malware—it may be an optimization issue. Make sure you have the app’s latest version. Developers regularly release bug fixes for their applications, so always keep your apps updated.

Avoid using your phone when charging

The beefy batteries of modern smartphones often come with high-wattage turbo-chargers that ensure the phone’s battery gets juiced up quickly. This operation can make your phone hot, and it’s best not to use the smartphone too much while it’s charging.

Avoid using your phone for intense mobile games, video calls, flashlight use, or other taxing activities while it’s charging. This won’t just keep your phone from overheating; it will also prolong the phone’s battery life. If an overheated phone bothers you, you can also turn off the fast charging feature from its settings.

Take the case off on a hot day

Your phone’s case might provide fall and damage protection, but it may be the reason behind your phone overheating. Many smartphones rely on their casing to release heat and stay cool. However, a cover or case atop your phone’s body can insulate it from the environment, trapping heat and causing your phone’s temperature to rise.

While a case shouldn’t cause phone overheating with normal apps running, it may cause poor phone temperature regulation during charging and heavy usage. If your phone is overheating while on charge and the ambient temperature is also high, consider taking it out of its case.

If you’re in an airplane or an area with poor reception, your phone will try to search for a signal constantly. This will keep your phone awake and might lead to your phone overheating. When the reception is poor or nonexistent and your phone’s getting hot, try turning off your phone’s data, wi-fi, location services, portable hotspot, and Bluetooth.

Direct sunlight heats your entire device via radiation, and at the same time, it signals your phone’s ambient light sensor to turn your screen brightness all the way up. The screen works extra hard when it’s on high brightness, which causes your phone to produce more heat.

Avoid using your phone for prolonged periods under direct sunlight. If possible, shut off the auto-brightness option and turn your phone’s screen brightness down manually.

If you’re an avid phone user and your hot phone is bothering you, try turning on the battery saver mode. Battery saver doesn’t just prevent excessive battery drain; it also keeps your phone cool by shutting down unused apps and processes running in the background.

Although a battery saver can prevent smartphone overheating by shutting down unused apps, it does so at the cost of your phone’s performance. While it may be noticeable when you’re playing games on high settings, it shouldn’t affect lighter activities such as browsing, streaming music, watching videos, or texting.

Nothing working? It’s time to see an expert

If you’ve tried all the above tips and still can’t stop your phone from overheating, then it’s high time to consult an expert. Your overheated phone might have some battery, processor, or circuitry fault, and it can be dangerous to keep using it.

If your phone is under warranty, take it to your warranty provider. Otherwise, go for a trustworthy phone repair service. An overheating phone can be an accident waiting to happen, and you shouldn’t take too long to get your phone checked by a phone repair specialist. 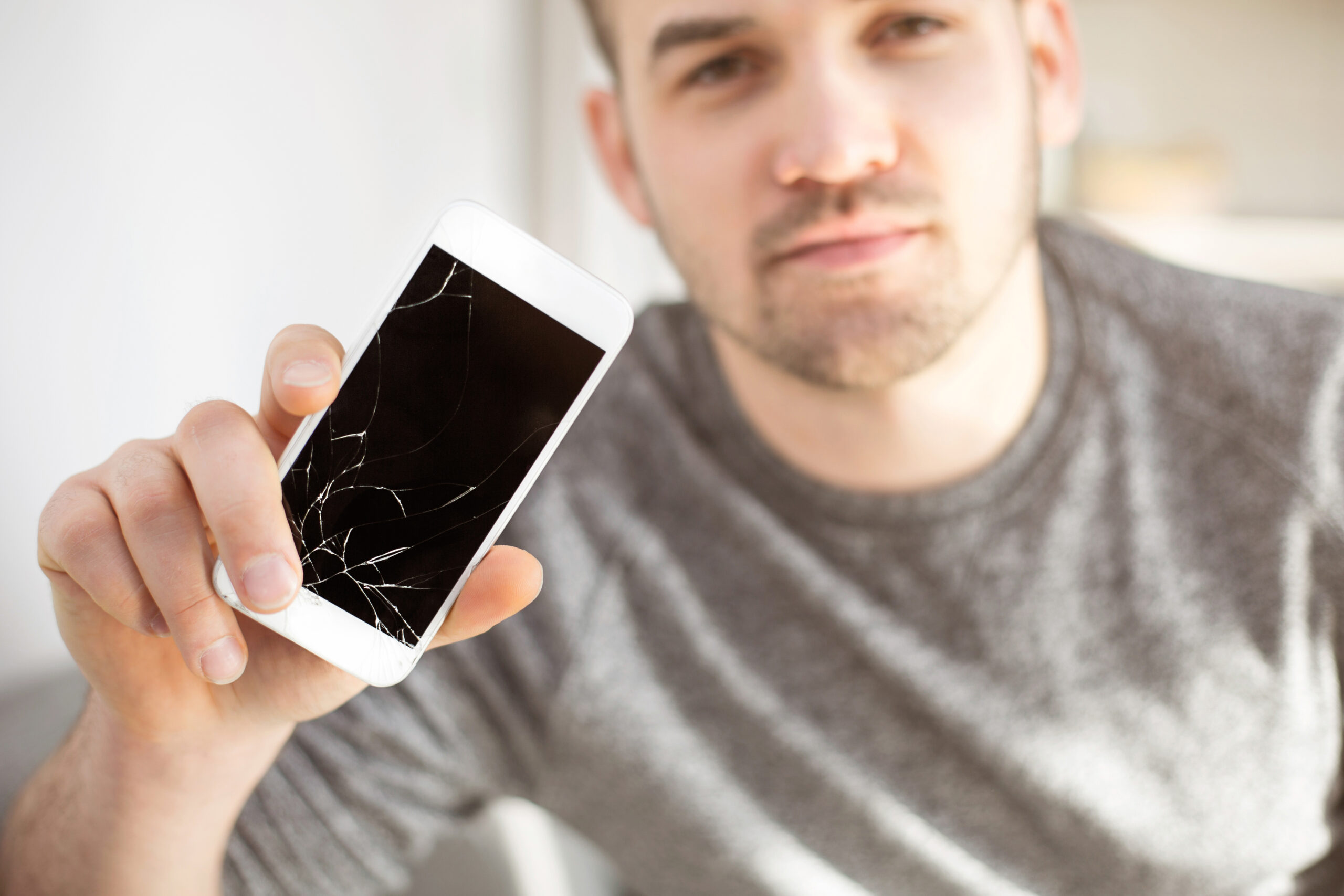