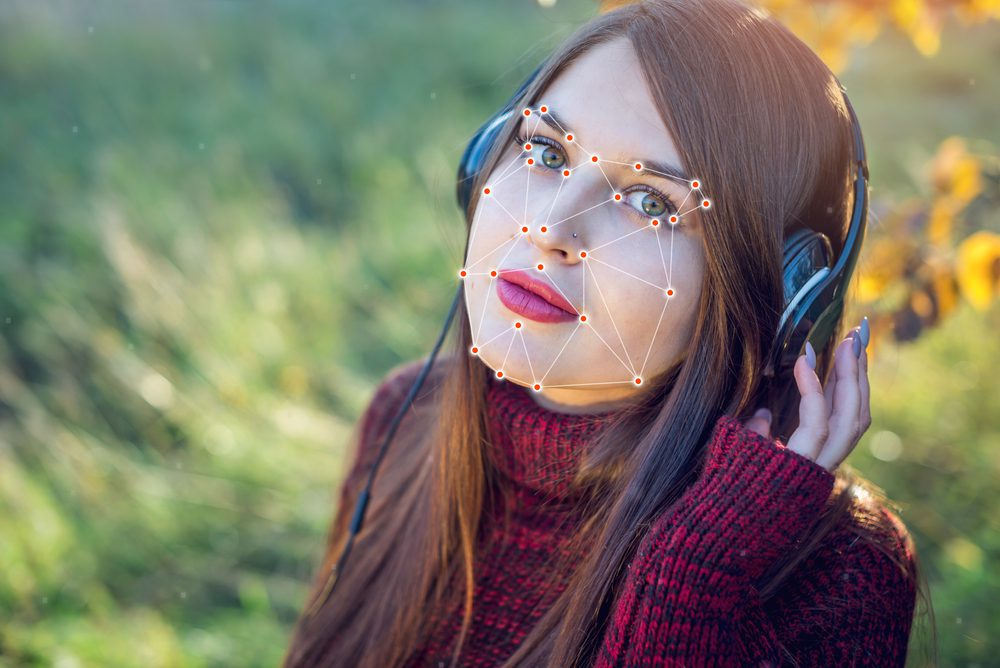 Apple has been trying to prevent customers from having the option of third-party screen repairs for a while now. This latest feature is just another step in that process and it’s unlikely we’ll ever see Apple try to make an official statement about this change, but iPhone 13 owners are likely going to hit roadblocks if they decide to go with non-Apple screen replacements moving forward.

The iPhone 13 will not support Face ID if the screen is replaced. It’s thought Apple has added additional security measures to its latest flagship device, which makes it harder for third-party repair shops to replace screens without disabling the Face ID functionality on the device.

Apple has not commented on why they have made these changes, but several independent tests have shown that even using OEM or Apple replacement screens, the iPhone 13’s Face ID feature will not function.

Youtuber Phone Repair Guru was the first to discover this issue, and throughout the week has tested many different solutions to see if there’s any way around it. It appears that even when swapping an original iPhone 13 display with another phone 13 display, Face ID will not work.

Phone Repair Guru said that there may be some workarounds to this problem, like transferring the old Integrated Controller (IC) chip onto the new display, but most independent repair shops won’t do that because it’s “too sophisticated.”

In a further blow to the reparability of the iPhone 13, It has been reported that even transferring the IC chip from the old screen to a new display Face ID remains disabled. A YouTuber named Marnics also speculated that the IC chip, which is soldered onto the iPhone 13 display might hold the encryption for Face ID. After transferring the IC chip to the donor screen and five hours of testing, he discovered that replacing the IC removed the warning indicating that Face ID was disabled at bootup, but a different error message appeared stating that the True Depth camera wasn’t working.

At this time, it’s unclear if there is any way to bypass these security measures or why Apple has made them in place of their previous policy of allowing screen repairs at independent repair shops.

These issues mean it’ll be hard for non-authorized repairers to continue offering screen repair services for the iPhone 13. This is may be a push by Apple towards all repairs being carried out by official resellers going forward.

Could it be a software bug in iOS 15?

It’s also possible that future software updates will re-enable Face ID on replacement screens through a simple patch, if not then we’ll likely see a flood of complaints from people who can’t replace their own screen or small businesses looking for new avenues to offer repair services.

I’m not saying Apple will reverse their decision but there’s always hope since they reversed similar phone-breaking updates like when iOS 11.3 broke iPhone 8 devices with third-party replacement displays so we’ll have to wait and see if future updates re-enable Face ID on replacement screens or fix the issues surrounding replacements altogether. It seems unlikely given how much effort has been put into removing user choice when it comes to repairs.

Another step in Apple’s war on Right To Repair?

Apple appears to be continuing its trend of eliminating user choice when it comes to repairs: first, they were attempting to lock down Touch ID sensor replacements, camera replacements, and now we see them trying to prevent customers from having a third party option for replacing screens as well. This latest change is really bad news for both iPhone 13 owners who want self-service options and small businesses looking into repair services.

Some users have suggested that this is Apple’s way of further locking down the iPhone 13 and preventing possible security breaches that could be caused by third-party repairs. This is all speculation though since Face ID data is stored in the secure enclave processor (SEP) within Apple’s system-on-a-chip (SOC) it’s possible this is more about Apple trying to force people towards official resellers than anything else.

We’ll have to see what the future brings on this topic and how it affects iPhone 13 users who want a third-party option for replacing screens at local repair shops in their area, but if you bought an iPhone 13 with Face ID already broken then you’re pretty much stuck until Apple decides to give us some more information on this topic. 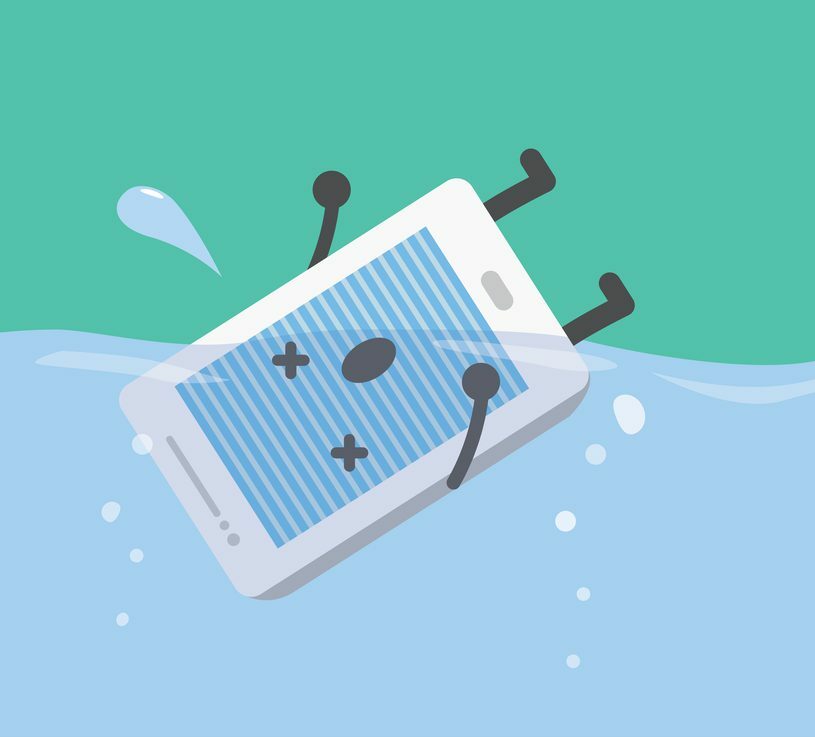 Smartphone Got Wet? Here Are 7 Ways to Save It 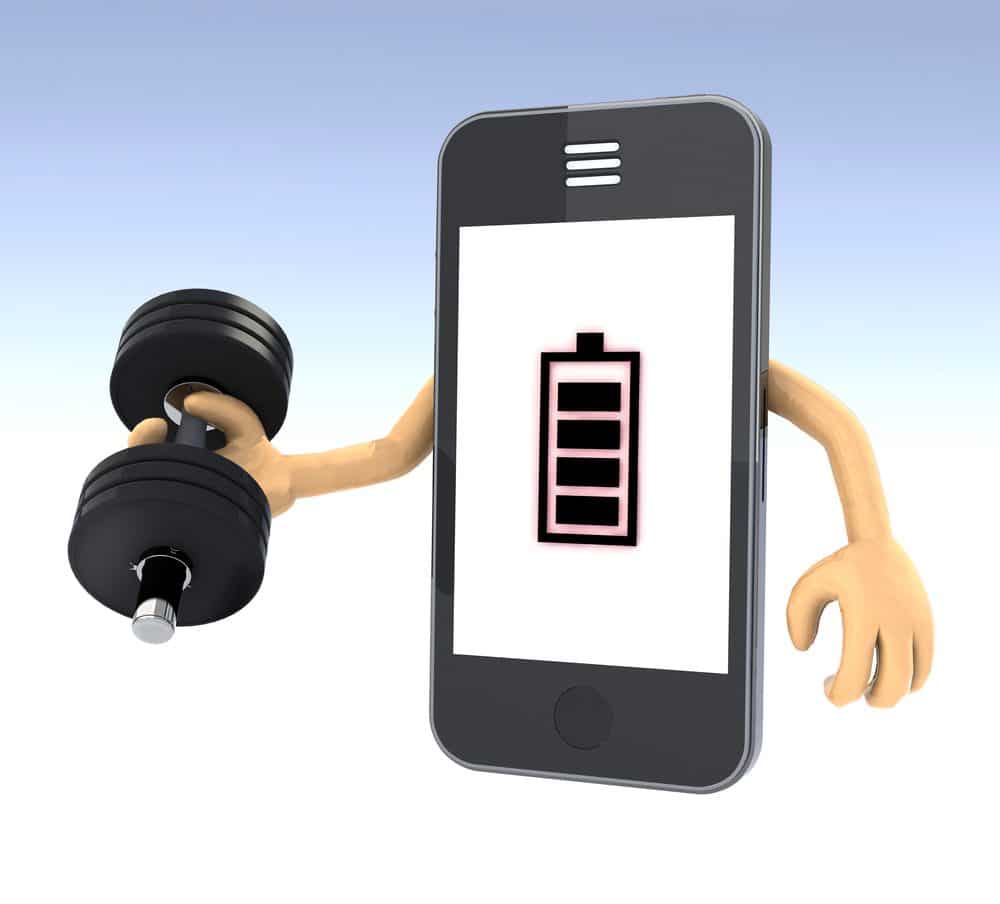 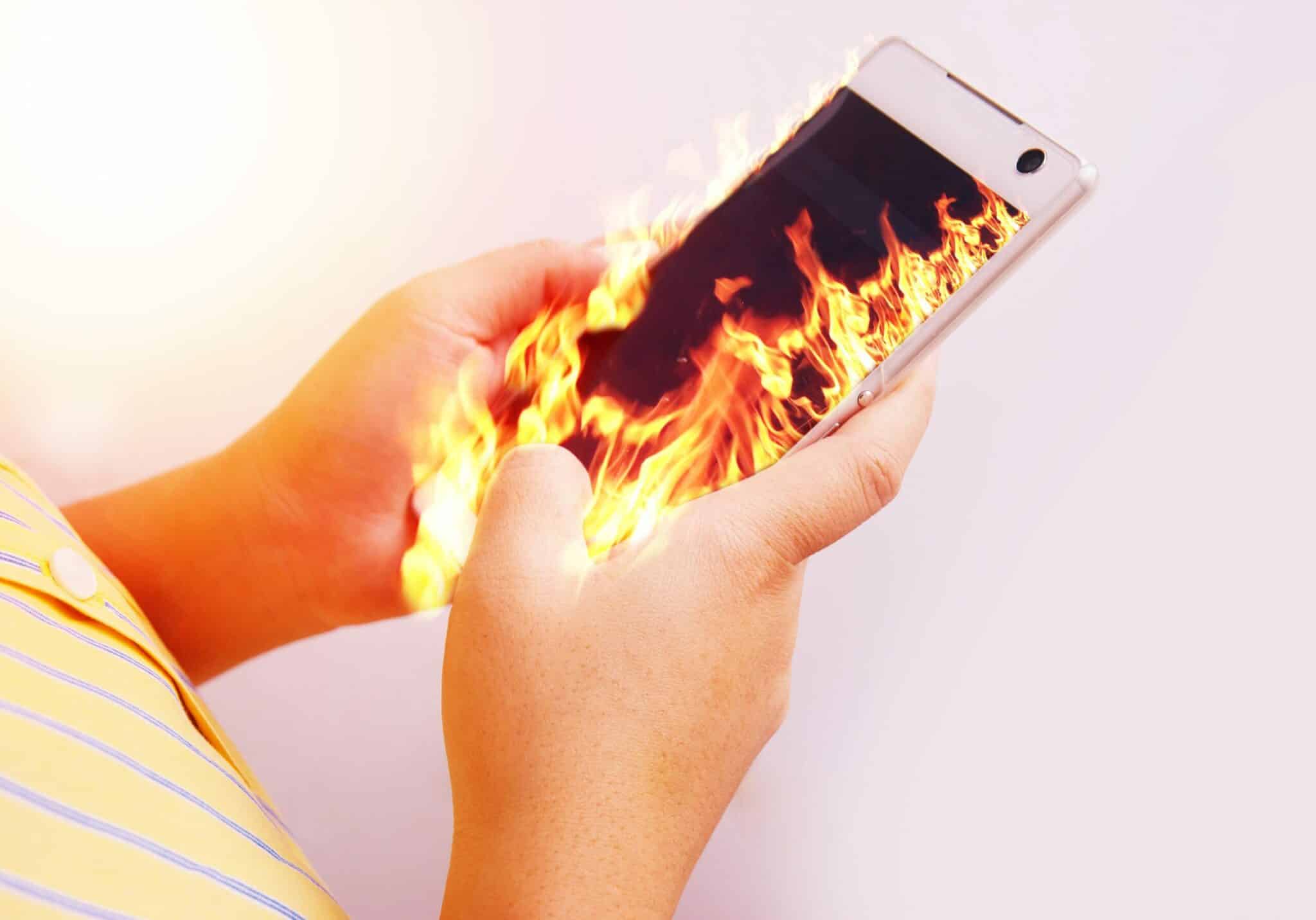 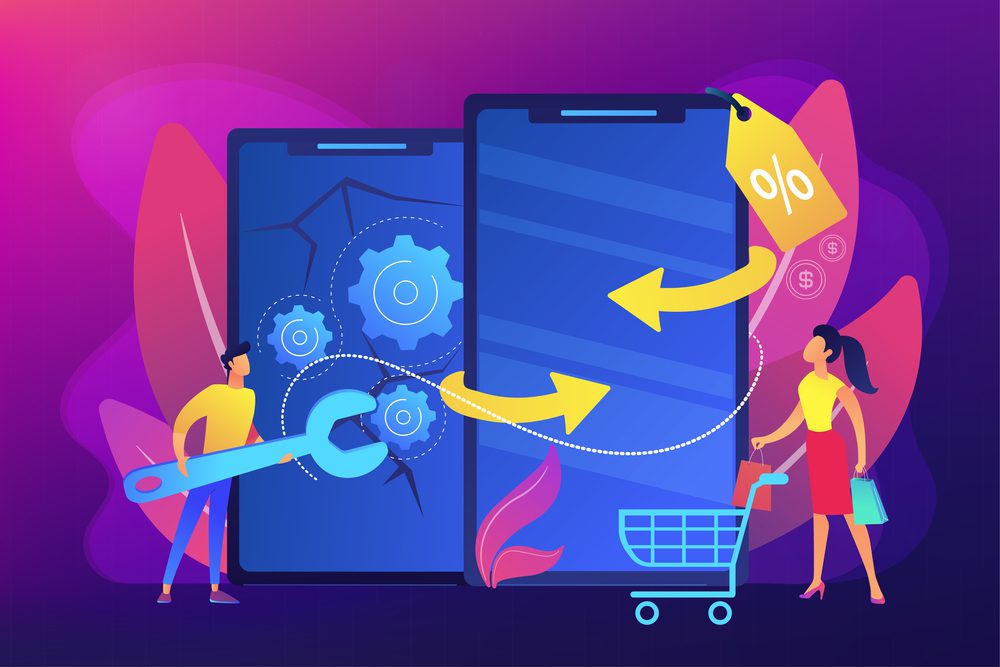 How Not to Get Burned When Buying a Refurbished Device

We strive to be the Best Cell Phone, iPad, and Computer Repair shop in Houston, Texas.